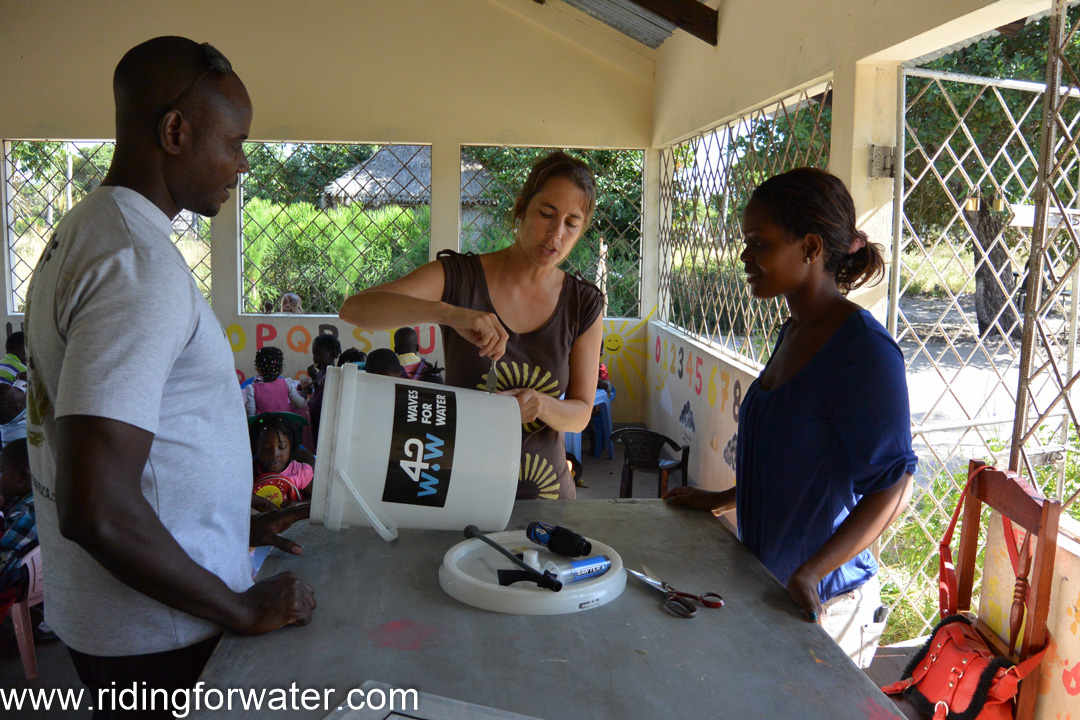 This ancient portuguese colony was on our itinerary but we weren’t sure about the safety there. Not knowing the latest political situation, we waited to be closer in South Africa to ask around about the situation in the country. The majority of the southern coastline is used to tourism since a few years and is pretty safe. Despite the fact that it’s complicated to move around the country (roads and public transports are in bad conditions), we enjoyed the landscapes and the warmth of the local people. After so many years of civil war, most of them are happy to see foreigners interested in their country and improve the local economy. The cost of living there, for a country this poor, surprised us. Most of the products are imported from South Africa and only some local products were really cheap, we thus enjoyed the abundance of tropical fruits, fresh fishes and lobsters. 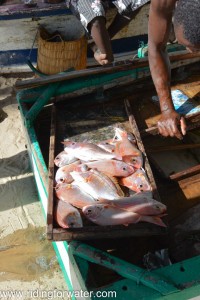 From Durban to Maputo, there’s a bus twice a week that goes trough Swaziland in ten hours. After a short night in the city, we jumped early morning in a small van packed with 30 locals. Again 10 hours on a chaotic road before reaching the small village of Tofo. We stayed there two weeks in the comfy bungalows of Casa Barry. With the beautiful beach on our doorstep, and the local fishermen with their good product, we couldn’t dream of something better. We had the nice and mellow wave of  Tofo few meters away just below the restaurant terrace. It was quite easy to have a quick check for the surf conditions and tide to score the best waves. 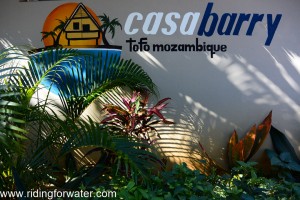 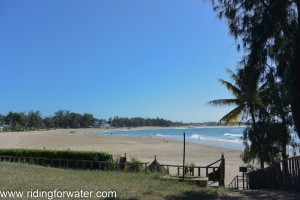 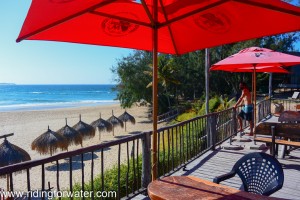 Tofinho, the second surf spot, was a nice twenty minutes walk away in an amazing wild bay with incredible crystal water. Waves were bigger and more powerfull but the wind was rarely favourable. We still had the chance to have a few very good sessions with the company of dolphins. 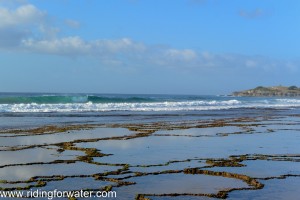 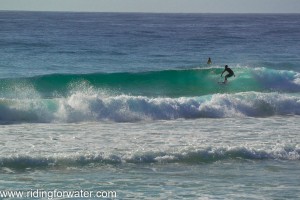 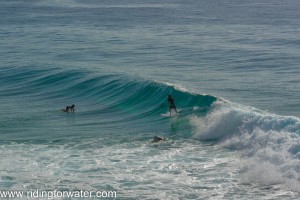 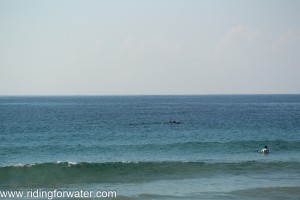 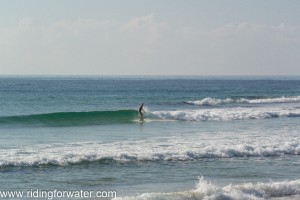 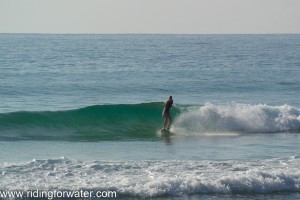 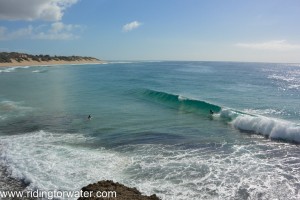 During our stay in South Africa, we heard about All Out Africa, a NGO that is also active in Swaziland and Mozambique. So we hooked up with them in Inhambane, thirty kilometres from Tofo. Messias was really helpfull, he took the time to analyze the situation and find the places where our filters will be the most needed. He focused our action on the children of Tofo and Inhambane, they are more impacted by the water borne diseases than the adults. We thus installed ten of our filters in some schools and orphanages. The children and the persons in charge of those places really gave us an enthusiastic and warm reception. 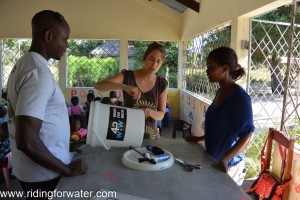 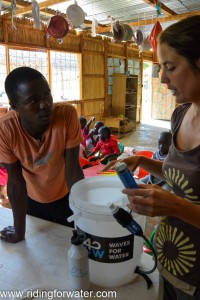 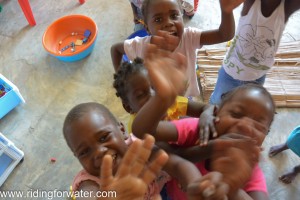 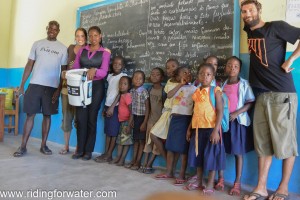 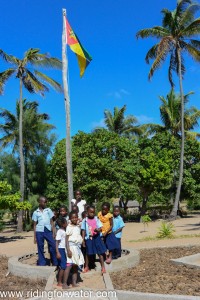 After two weeks on this beautiful coastline, we hit the road again for another long public transport mission. 24 hours later, learning at Jo’Burg airport that our flight was delayed to the next day, we had to deal with Air Madagascar to get a new flight. After long minutes of waiting, they found seats with a South African airline, and we even had the surprise to be upgraded in business class at the check in.

Finally on the way to Madagascar!!!