ABOUT THE TRIP
A year long round-the-world trip mixing snowboard, surf and humanitarian on 5 continents Riding For Water : An active round-the-world on the topic of waterfrom march 2014 to april 2015. Our journey will follow diverse courses, from the snowflake letting us ride down mountains to his liquid form in surfing, including an humanitarian mission representing a drip of water necessary to the improvement of the every day life of the populations met along the way.

Simon Favez (30) : Growing up in Nyon, he discovered snowboarding at the age of 6. Jumping into every occasion to be in the mountains until he obtains his master degree in sport management. In 2011, he’ll move to Valais to join Géraldine and get closer to mountains. After his second season of freeride competition he finishes 2013 number 21 in the world on the FWQ circuit. Disciple of style, flowing lines and nice shots, he’ll film one season for the ‘Le Frigo’ (show aired on Rouge TV) in 2011 before taking part the following winter at the shooting of the documentary ‘Time Of My Life’ (toml.ch).
Travel addict since a young age, he’ll discover surfing in 2003 in South Africa. He then multiplies travels, discovering new cultures and meeting great people along the way. He also like adventure and exploration. He loves to go out discovering new mountains on his splitboard, but as well when leaving in search of waves far from the crowd in the most remote places.

Géraldine Grand (34) : Born in Valais, she grew up in Lausanne but will spend most of her holidays and weekends on the slopes of the 4 Vallées. She moves back to Valais at the age of 16 to work in the snowboard industry and it will not take long before people start to hear from her in competition. She did freestyle, boardercross and then freeride comp. Her career highlights are taking part in the BX worldcup in Leysin and a win last winter at the Verbier Freeride Week.
She was also lucky enough to travel for her sport. Spendind two winters in Austria, a summer in New Zealand where she took part in the World Heli Challenge, another summer snowboarding in Argentina. She also went in California with the Rad Air snow team and in the Caucasus for heliboarding.
On the surf side, she spend 6 month going down from Mexico to Argentina hitch-hiking with her surfboard. She also surfed Hawaï, Central America, Indonesia and the Philippines.
A HUMANITARIAN TRIP 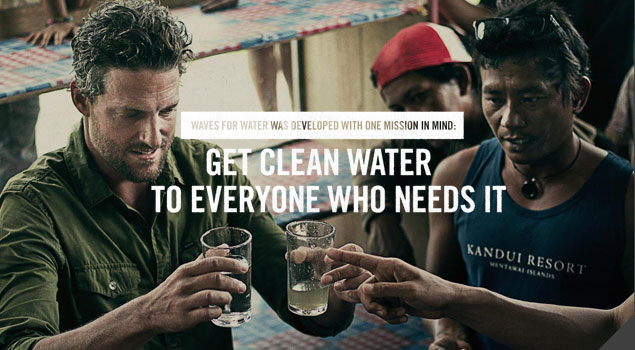 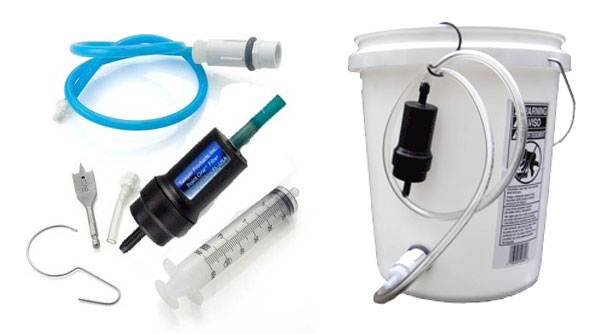 The idea to travel only for our personal pleasure feels disturbing to us, there are so many problems remaining in this world. The various travels we could made until now showed us that the satisfaction of the most basic needs is not guaranteed in many areas.
We thus decided to act to change the every day life of the communities we will meet along our road. Although many causes touch us, we decided to give some of our time and energy to the organization Waves For Water by becoming Clean Water Couriers. The idea is to give access to clean drinking water to the populations in the need in some of the poorest areas which we will cross. More info on www.wavesforwater.org